When Noma sent out its last plates of white chocolate-covered moss at the end of February, it was the end of an era.

For many, it was one of the most influential restaurants of the last decade, changing the face of gastronomy around the world and especially in the Nordic region.

Now, after almost 14 years in its water-facing warehouse, this iconic restaurant has closed its doors for the very last time. At least, in its current interpretation and location. At first glance, the sleepy Chinese town of Anren, isn’t much to look at unless you’re a fan of the giant Buddha heads and vintage water tanks being hawked outside its vintage buildings.

And then, around a corner, everything changes.

At the far end of a long driveway lies a colossal complex and one single word that has come to define Anren: museums. 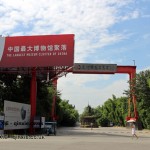 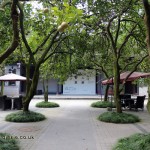 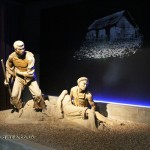 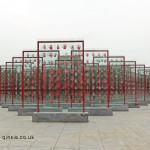 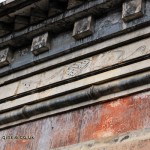 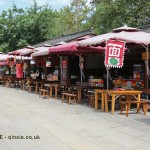 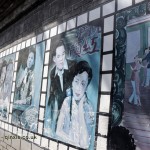 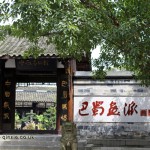 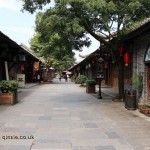 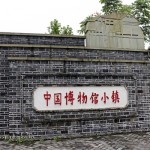 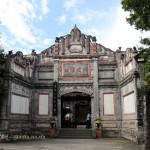 Just more than a hundred and ten years ago, Orville Wright became the first human to achieve powered flight.

On a calm, December 1903 day, helped by his brother Wilbur, Orville successfully launched their flying machine, maneuvered it through the air for 120 feet, and landed it safely.

Later that same day they achieved another flight of 852 feet in 59 seconds, to start the modern air travel era.

Since then numerous inventions, discoveries and milestones have been made.

Here are a few of our favorites.

Your fingerprints are taken.

The Clink Charity opened its third restaurant this week inside Brixton Prison in south London.

The meals are cooked and served by actual prisoners at restaurants located inside prison walls as part of a training and qualification program to help them prepare for life on the outside.

The opening of the first restaurant in the Shard, the tallest building in the European Union as of early this year, has upped the ante in the London altitude dining stakes.

One company, Dinner in the Sky, takes the concept to perhaps its ultimate conclusion: guests are strapped into their seats around a table and hoisted 100 feet into the air by crane.

There chefs prepare a meal for them in situ from a central kitchen area.

But you needn’t risk spilling your aperitif onto gawkers below to enjoy elevated eating in the British capital. There are plenty of more comfortable indoor options.

Beginning with the Oblix at the Shard, we take the measure of 10 of the best — and most thrilling — uppity eateries in London.